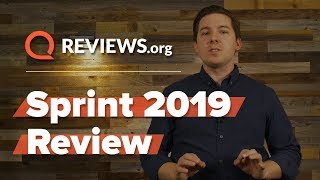 Sprint is one of the top four mobile carriers in the United States. But traditionally it ranks last among those top four. Read our full review at https://www.reviews.org/mobile/sprint-cell-phone-plans-review/?kbid=123489

We’ll go over Sprints updated packages, plans, pricing, coverage, and more. But what will stand out for you will depend on where you live and what you expect from a mobile carrier.

Check out these related reviews as well.