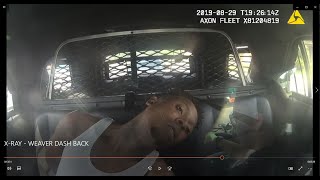 When a 23-year-old who died in police custody in 2019 told officers he couldn’t breathe, he was accused of “felony faint,” according to a wrongful death lawsuit filed Sunday in federal court in Texarkana. The complaint filed on behalf of the mother of Darren Boykin accuses Texarkana Texas Police Department officers Jerrika Weaver and Brent Hobbs and Sgt. William Scott of violating Boykin’s civil rights by being “deliberately indifferent” to a medical crisis, resulting in his death.