Why 8th Gen Is The Worst Console Generation 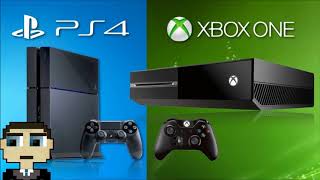